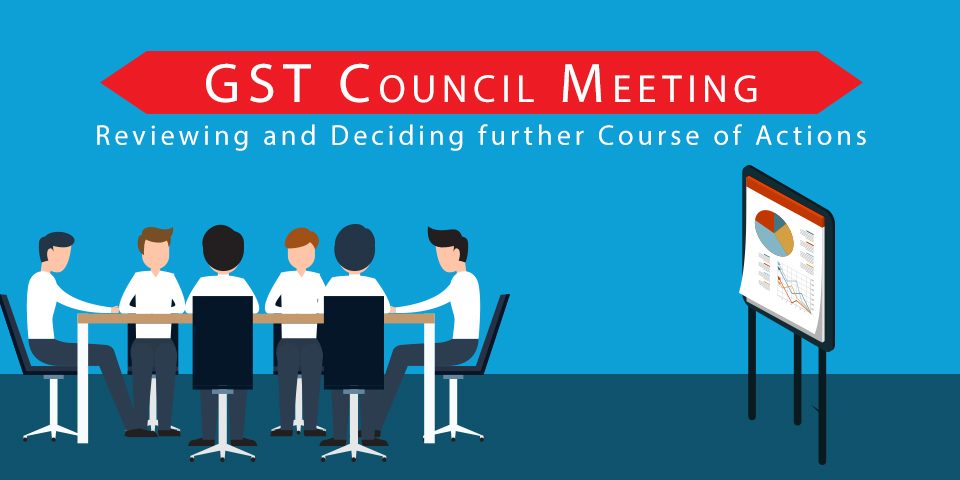 GST Council is an apex member committee to modify, reconcile or to procure any law or regulation based on the context of goods and services tax in India. The GST council is the key decision-making body that will take all important decisions regarding the GST. The Goods and Service Tax Council dictates tax rate, tax exemption, the due date of forms, tax laws, and tax deadlines, keeping in mind special rates and provisions for some states. The predominant responsibility of the Goods and Service Tax Council is to ensure to have one uniform tax rate for goods and services across the nation.

The following are the features of Goods and Service Tasx Council:

The cabinet also provides funds for meetings the expenses (recurring and nonrecurring) of the GST Council Secretariat. This cost is completely borne by the Central government.

Creation of the GST Council was facilitated by the Constitution (One Hundred and Twenty Second Amendment) Bill 2016 was approved by the President of India on 8th September 2016. The objective of the Bill was to introduce GST in India. Thereafter, the notification for enforcing Article 279A was issued on 10th September 2016 and the Article came into effect from 12th September 2016. On this date, in a Union Cabinet meeting, the establishment of the Goods and Service Tax Council was approved along with the establishment of the GST Council’s Secretariat. The Finance Minister at the time, Mr. Arun Jaitley, also convened the first meeting of the Goods and Service Tax Council on 26th and 27th September 2016.

According to the article, Goods and Service Tax Council will be a joint forum for the Centre and the States. It consists of the following members:

FUNCTIONS /DUTIES OF THE GST COUNCIL

Besides governing GST implementation in the country, the GST Council has two major duties to dispose of. These include making recommendations and holding GST Council meetings. Let’s understand these duties in details –

They lay down GST laws, principles that govern the following:

Another important duty of GST Council is to meet and discuss about the GST rules and laws which would be beneficial for dealers. Ever since the GST Council has been formed, various meetings have taken place.

Dispute handling by the GST Council