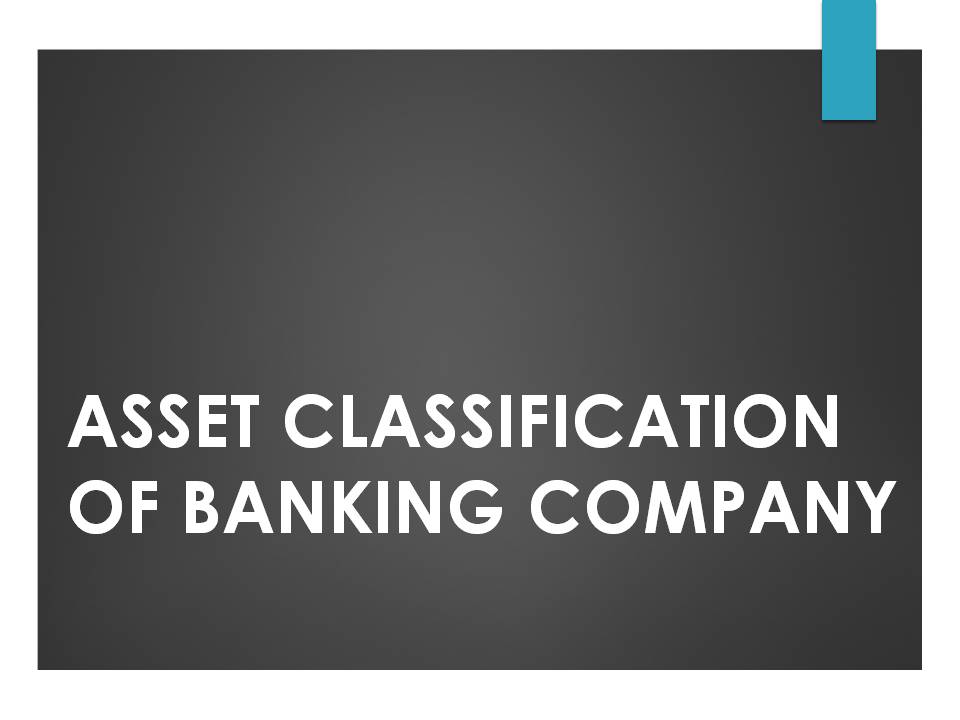 These assets do not carry more than normal risk which is attached to the business and does not constitute any problem. These are not non-performing assets.

The non-performing assets can be further classified into three categories:

A substandard asset would be one which has remained Non-performing asset for a period of more than or equal to 12 months. Sub-standard assets are the assets which have well defined credit weaknesses that jeopardize the liquidation of the debt and indicate that the banks will sustain loss in case deficiencies are not corrected.

An asset would be classified as doubtful if it has remained in the sub-standard category for a period of 12 months. These assets have the probability of not getting encashed.

A loss asset is one where loss has been identified by the bank or internal or external auditors or by RBI inspection. But these assets are not allowed to get written off completely.

The provisioning norms regarding the assets identification as non-performing are as follows: